Google Expeditions enable teachers to bring students on virtual trips to places like museums, underwater, and outer space. Expeditions are collections of linked virtual reality (VR) content and supporting materials that can be used alongside existing curriculum. These trips are collections of virtual reality panoramas — 360° panoramas and 3D images — annotated with details, points of interest, and questions that make them easy to integrate into curriculum already used in schools.

Google is working with a number of partners, including: WNET, PBS, Houghton Mifflin Harcourt, the American Museum of Natural History, the Planetary Society, David Attenborough with production company Alchemy VR and many of the Google Cultural Institute museum partners to create custom educational content that spans the universe.

Expeditions are group experiences with a guide leading and the explorers following along. We recommend a tablet for the guide and phones with Cardboard, a virtual reality viewer, for the explorers. You can purchase a kit with the recommended devices from Best Buy Education or you can make your own.

If you want to put together your own kit, you can use the app with Android tablets and phones. Expeditions will run on any Android (4.4 and above) or iOS (8.0 and above) device, but multiple devices are required to use the app. The phones or the iPod Touch used with a virtual reality viewer need to meet the required specifications.

Even if your phones meet the required specifications, some devices may still not be able to use Expeditions. For more certainty and a better experience, we recommend some additional specifications and features.

When you have your devices, download the Expeditions app from Google Play (for Android) or from iTunes (for iOS). The first time you open Expeditions, you’ll be offered a brief demonstration of the app. In the demo, tap Full Screen

to see how the app works without a viewer. 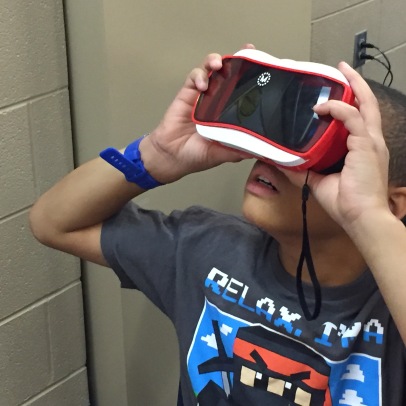 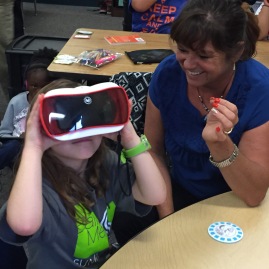 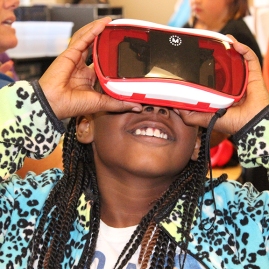 To work Google Expeditions you need a minimum of two devices.  One device for the Guide and one for the Explorer(s).  You can have numerous devices for the explorers.  All devices must be on the same WIFI to be properly connected.

#3 – The expedition will launch and the leader will need to click on the RED play button.

Students will automatically be shown the expedition.

#4 – Once the expedition launches the students can move all over in 360 degrees to see all aspects of the image.  The Guide has a script that can be opened and started by click on the buttons at the botton of the Guide screen.  Guides can move students from one image to the next by clicking on the next image at the bottom of the guide screen.  Additionally there are points of interest for each image that when the Guide clicks on them then students are shown an arrow on their screen to move towards that part of the image.  The Guide can see where each student is looking as each student has a “smiley face” icon that represents the direction they are looking.

We’re interested in hearing what you have to say about your experience with Expeditions. To send feedback, tap Menu

then tap Feedback in the Expeditions app. You can also share experiences and ideas in our Expeditions Community or ask questions in the Google for Education Help Forum.

Currently (11/2/2016) here are the expeditions (351) that are available. Please check the app for most up to date expeditions as Google adds more expeditions with each app update! 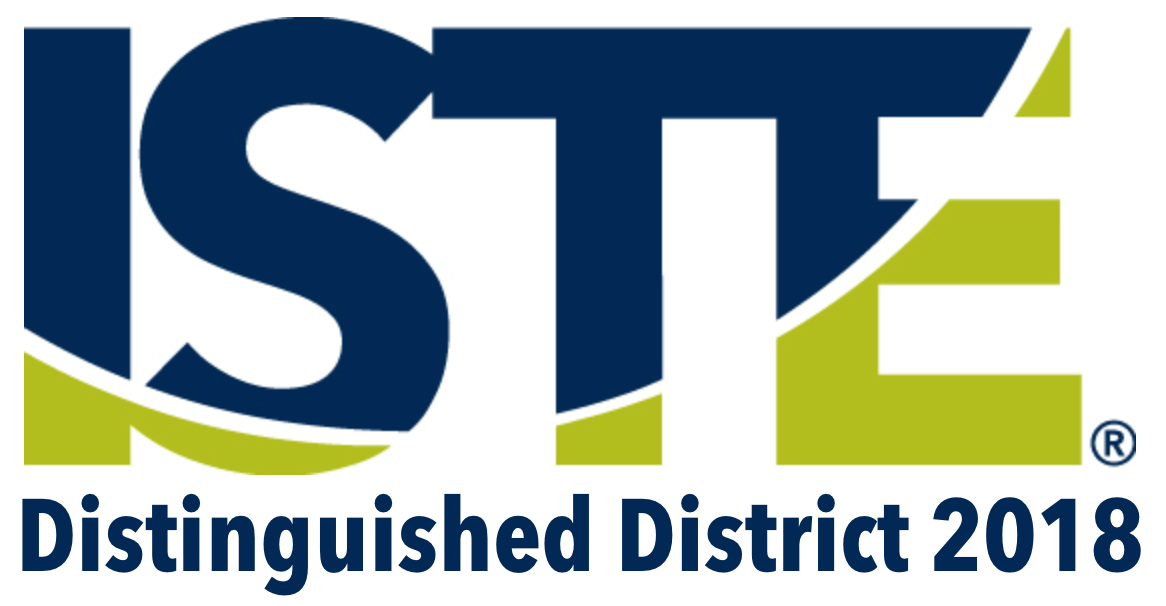 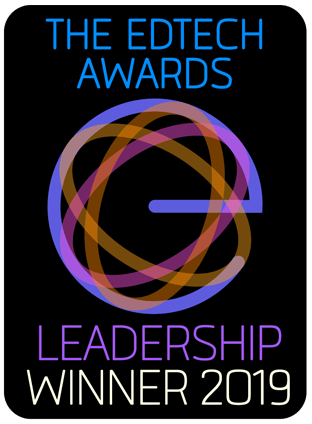 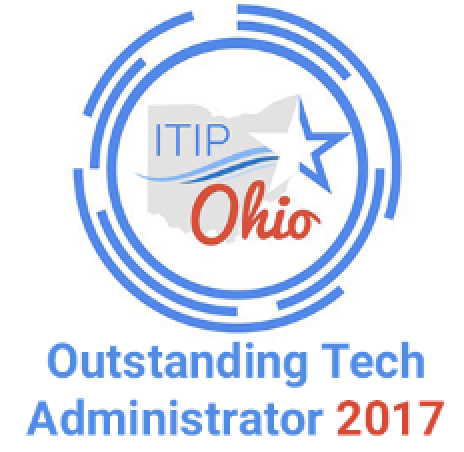 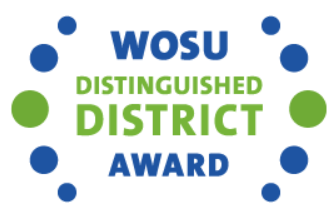 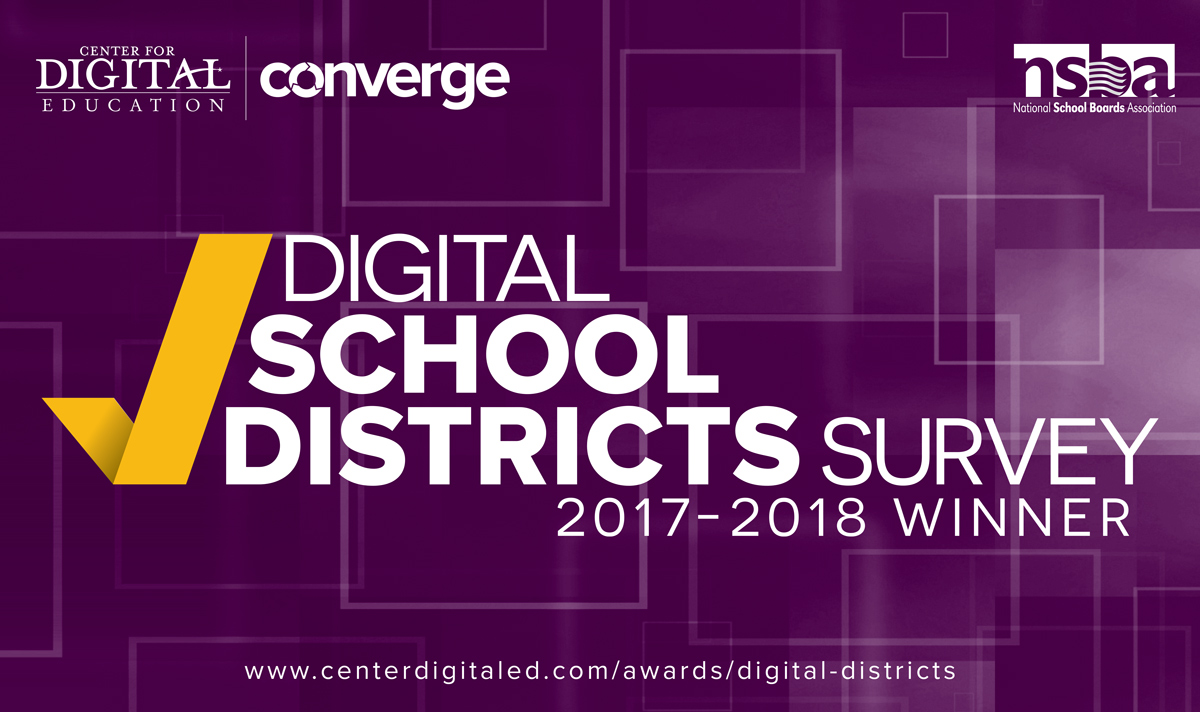